Art celebrating life moments, being on the coast of somewhere beautiful, by a lake, or ocean when we would hope the time would pass slowly.

Inspiration, news clippings, photos, and other misc. items of interest. 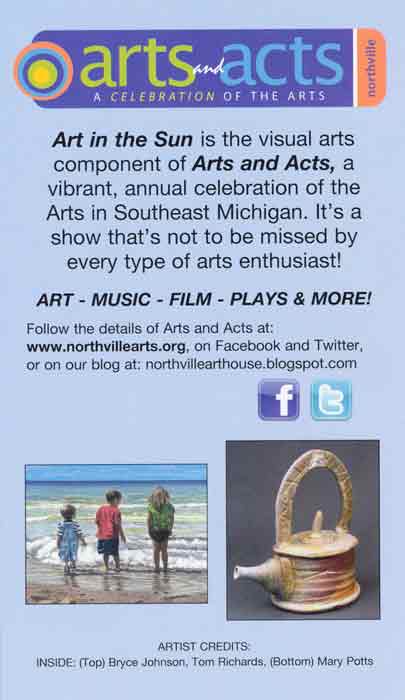 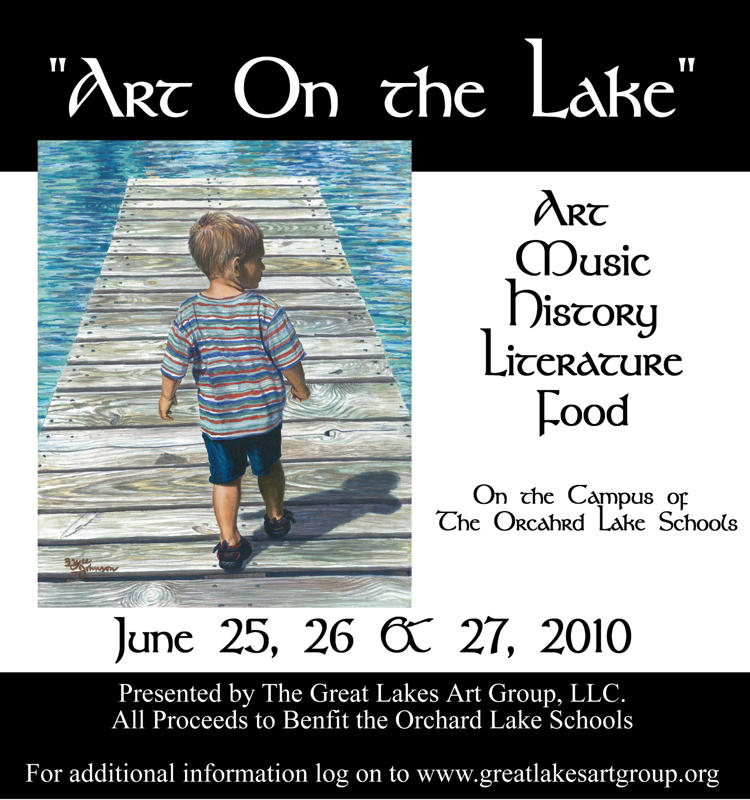 Flier for the show,"Art on The Lake", painting "DockWalk", Flier Created By John LaCroix

Flier for the show,"Art on The Bay", painting "Between Sun & Sand", Flier Created By John LaCroix 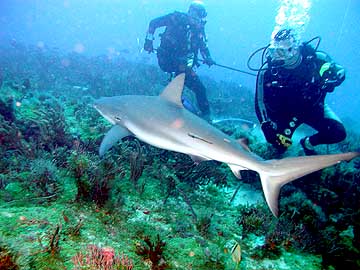 “Watching the sharks””/ Photographer-Jim Mauradian
That is Bryce by the shark there. 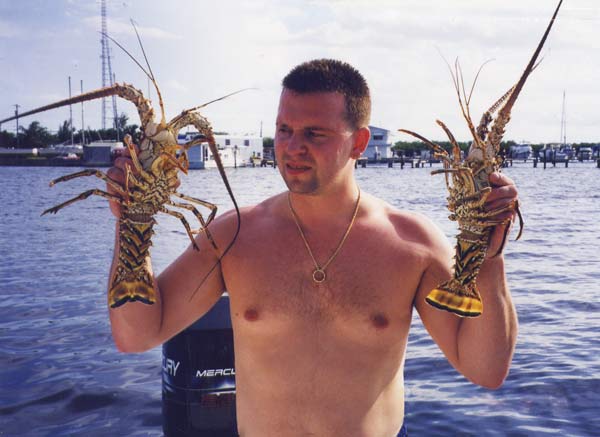 "Bryce with lobsters" Photo By Tracy Johnson in The Florida Keys 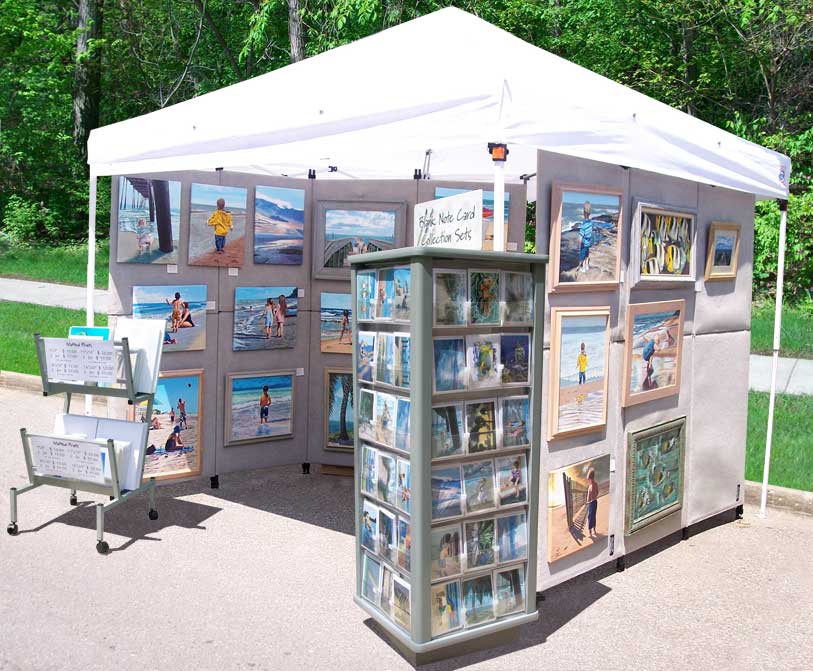 My booth space for the 2013 Summer Show Year 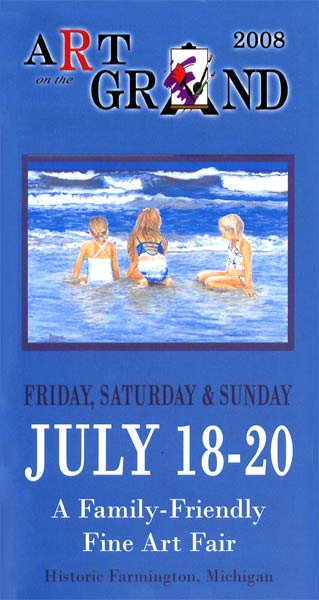 "Art On The Grand" Flier For the Show Featuring "Una, Dos, Tres" 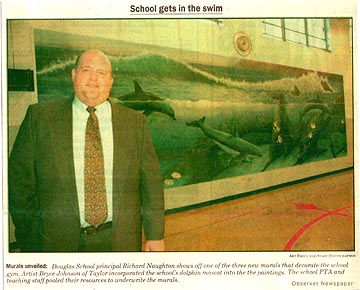 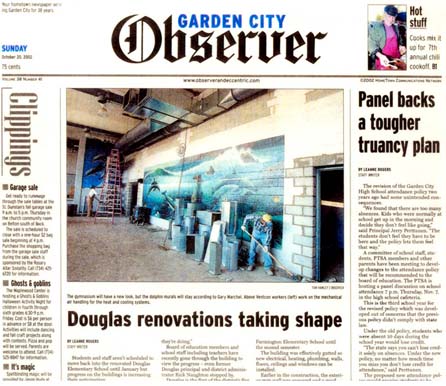 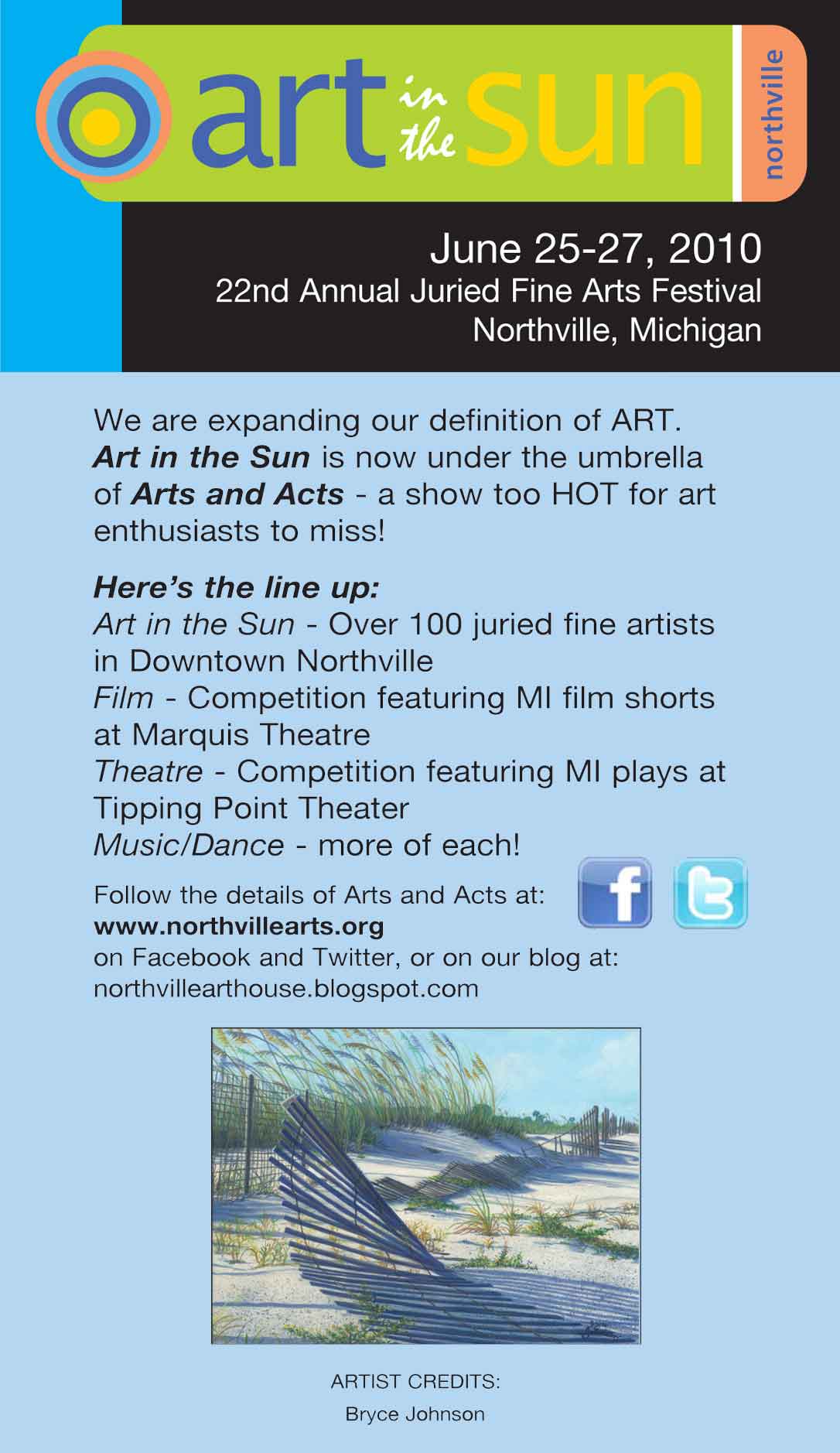 "Art In The Sun" Flier For the Show Featuring "Untouched Seclusion"